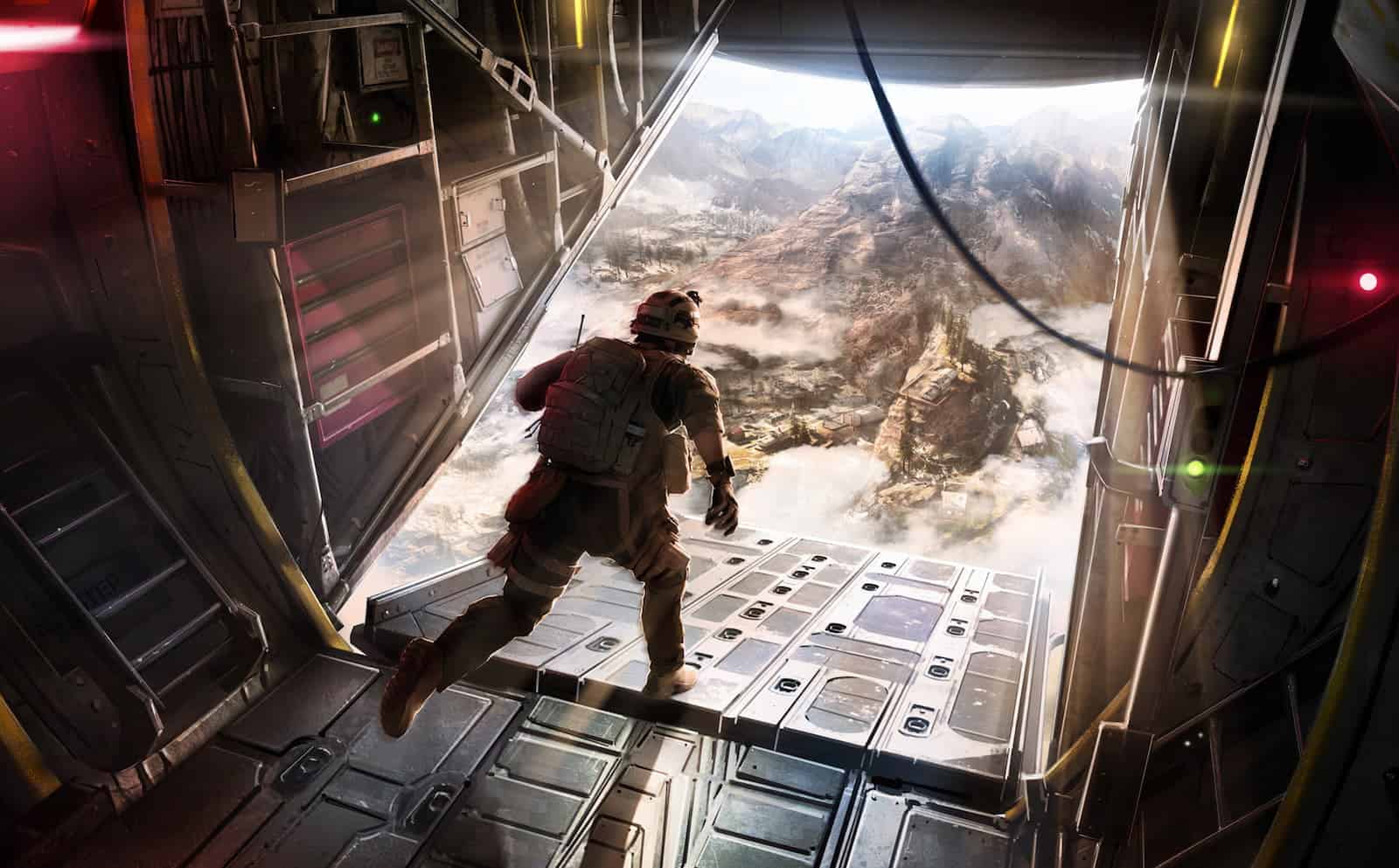 Call of Duty: Warzone Mobile pre-registrations have hit an astoundingly high number in a short amount of time, Activision has announced. 15 million, to be specific. It’s a safe bet that, fans of the series are to say the least, excited for the upcoming mobile adaption of the popular first-person shooter mode.

The game of course is still a long way off. With Activision planning to release Warzone Mobile sometime in 2023, pre-registrations merely set the stage for gathering interest. Of course, it doesn’t hurt that Activision is offering some pretty cool looking rewards to those that do pre-register before the game’s official launch.

Activision is also leveraging one more reward and locking it behind a mystery reveal. Which it won’t actually unveil until the milestone is met. For players to get this reward the game has to reach a 25 million pre-registration milestone. Given the pace at which things are going already though, that isn’t likely to be a problem.

At 25 million Warzone Mobile pre-registrations, players may get a special operator skin

As noted earlier Activision’s last reward for players is a mystery. But judging by the silhouette on the image from the official blog post, the reward may be an operator skin. This isn’t confirmed of course, but it seems pretty likely considering every other reward has its own thumbnail.

Anyone who pre-orders the game also gets campaign access up to a week early. Plus additional rewards if they go for the Vault Edition. 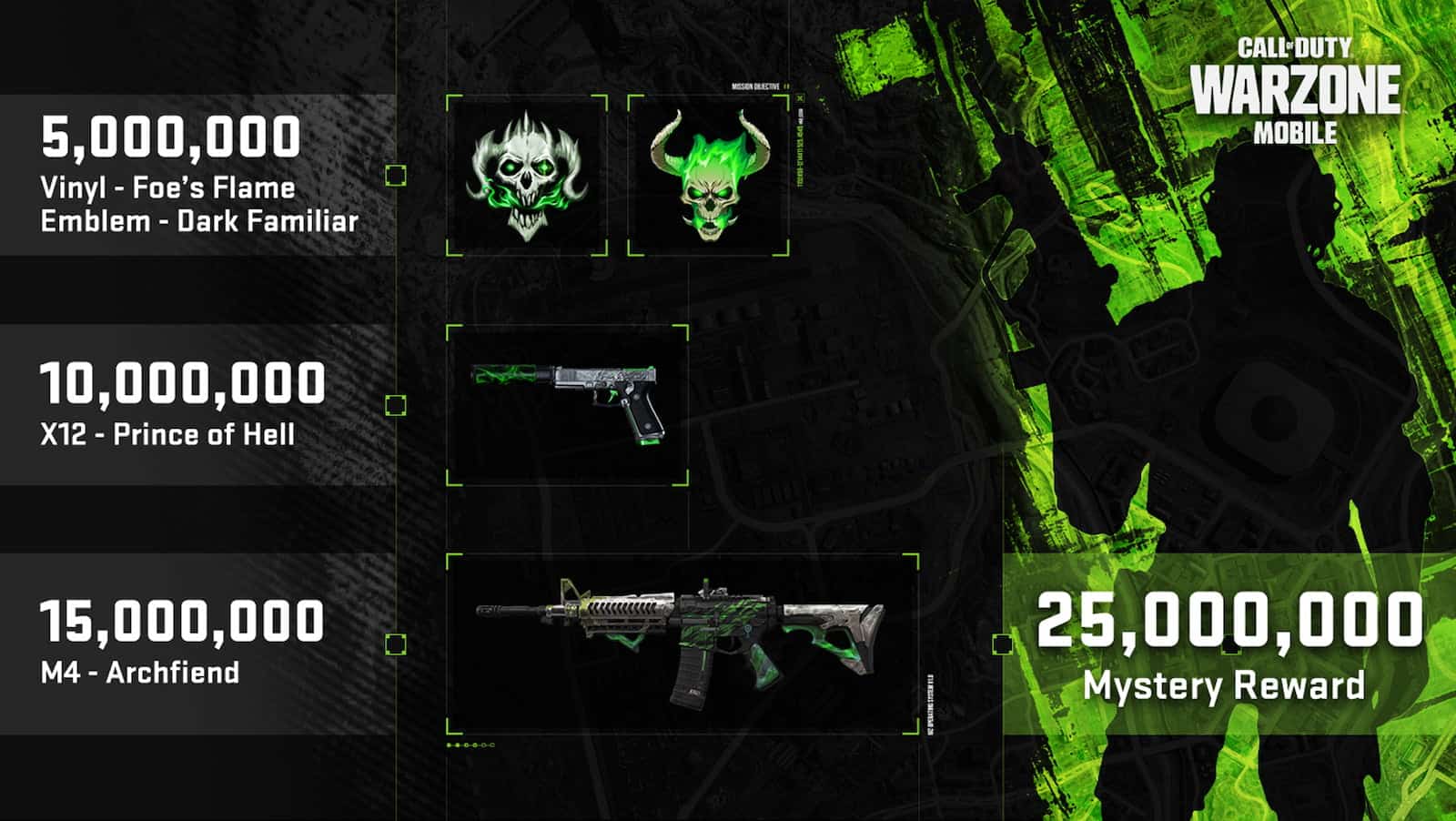