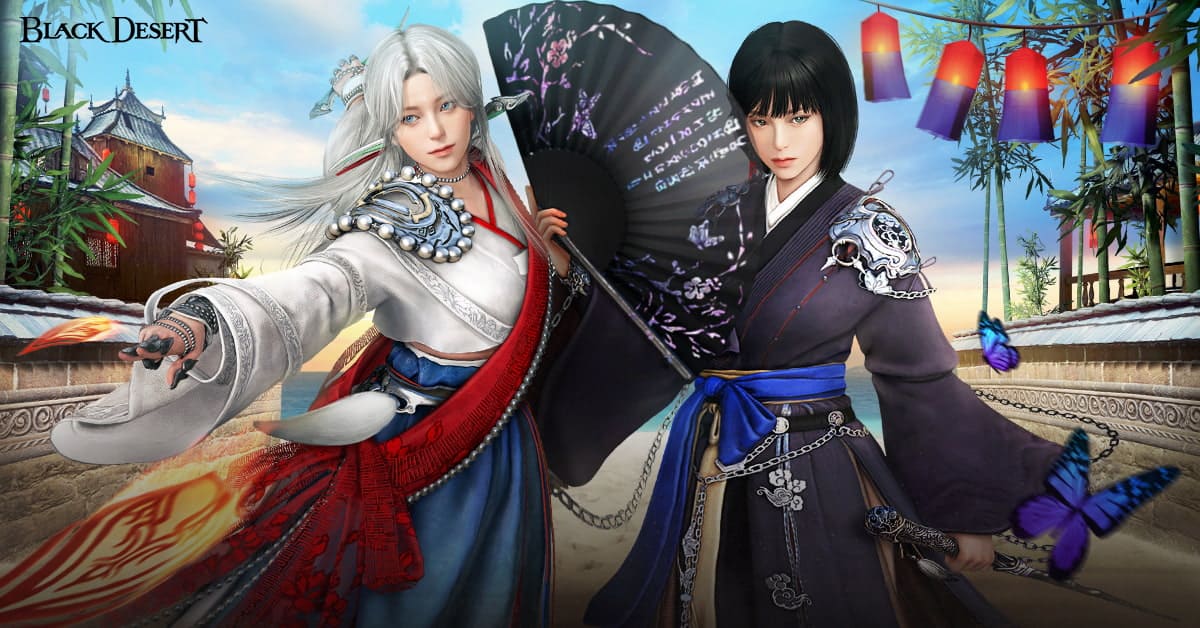 Black Desert as an MMO is still going strong and is even adding new classes to the game, and its latest two, the Woosa class and Maegu class, are available on both PC and mobile versions this week. Woosa and Maegu were first introduced to Black Desert as twin fighters last year. But each was exclusive to one platform. Maegu was available to mobile players while Woosa was available to PC players. Both were launched on their respective platforms in December of 2022.

Starting today though, Maegu is now a playable class on PC while Woosa launched for mobile players on January 17. Interestingly, both Maegu and Woosa are classes which come from the upcoming major expansion to the game. So Pearl Abyss is essentially releasing them early as a sort of treat for players.

The expansion is called Land of the Morning Light and includes a host of new content. Including a new region. Pearl Abyss says that players will have a massive new locale to explore, but that the new region will also be centered around boss fights. So like any new expansion for any other MMO, a good portion of the new region will probably be for endgame players.

Black Desert gets new trailers for both Woosa and Maegu

If you’ve never played Black Desert before, you’re limited to a certain number of classes. And at least on mobile, you’ve got a days-long wait for a character deletion to take effect if you want to make room for a new class. This is where trailers for new classes can come in handy. It gives you a chance to take a look at what the class has to offer in terms of skills. Not to mention how they look and combat and imagine how they might feel when playing them.

Players can check out a new trailer for each class below. Additionally, Pearl Abyss is giving away some in-game loot for players on each platform. PC players can pick up the J’s hammer item by entering the code MAEG-UWIT-HAHA-MMER at the Black Desert website. While mobile players can pick up 3x Blessing of W and 3x Black Pearl x1000 chests if they enter the code BLES-SING-FROM-WOOK on the Black Desert Mobile website.