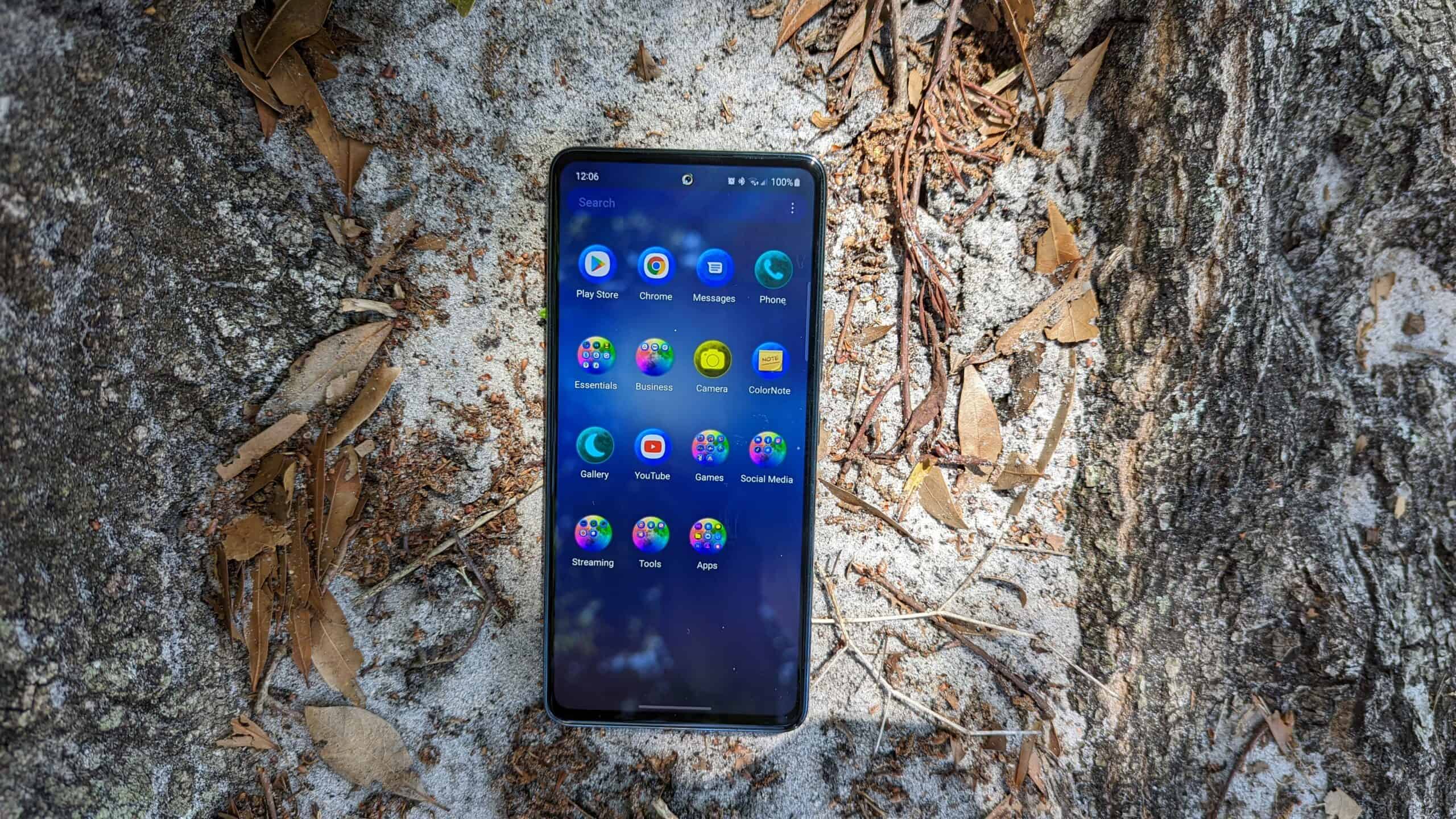 Despite the best smartphone deals being in the holiday season, you can still get some great deals right now. From Samsung to Motorola, to Google and everyone in between. Now is a really great time to pick up a new Android smartphone.

There are a ton of new smartphones on the market this year, mostly from Samsung, but other OEMs have also released quite a few. So there are a ton of great deals, even now, that would make great gifts this holiday season. Smartphones make for a really great gift this holiday season, as they can be quite expensive to replace, and getting one as a gift is always nice. And guaranteed to put a smile on someone’s face.

Yes, we are still quite a ways away from Christmas, and that’s typically when we see the biggest discounts for things like smartphones. But there are still quite a few great deals that you can get today. And if you need a new phone, you need it now, not when Christmas rolls around. So that’s why we have rounded up the very best smartphones here.

Below, you’ll see a list of all of the Android smartphone deals available now. This list is going to be continuously updated too, so you can rest assured that you are getting the latest prices, and the best deals. These include smartphones from Google, Samsung, Motorola, OnePlus, and many other OEMs.