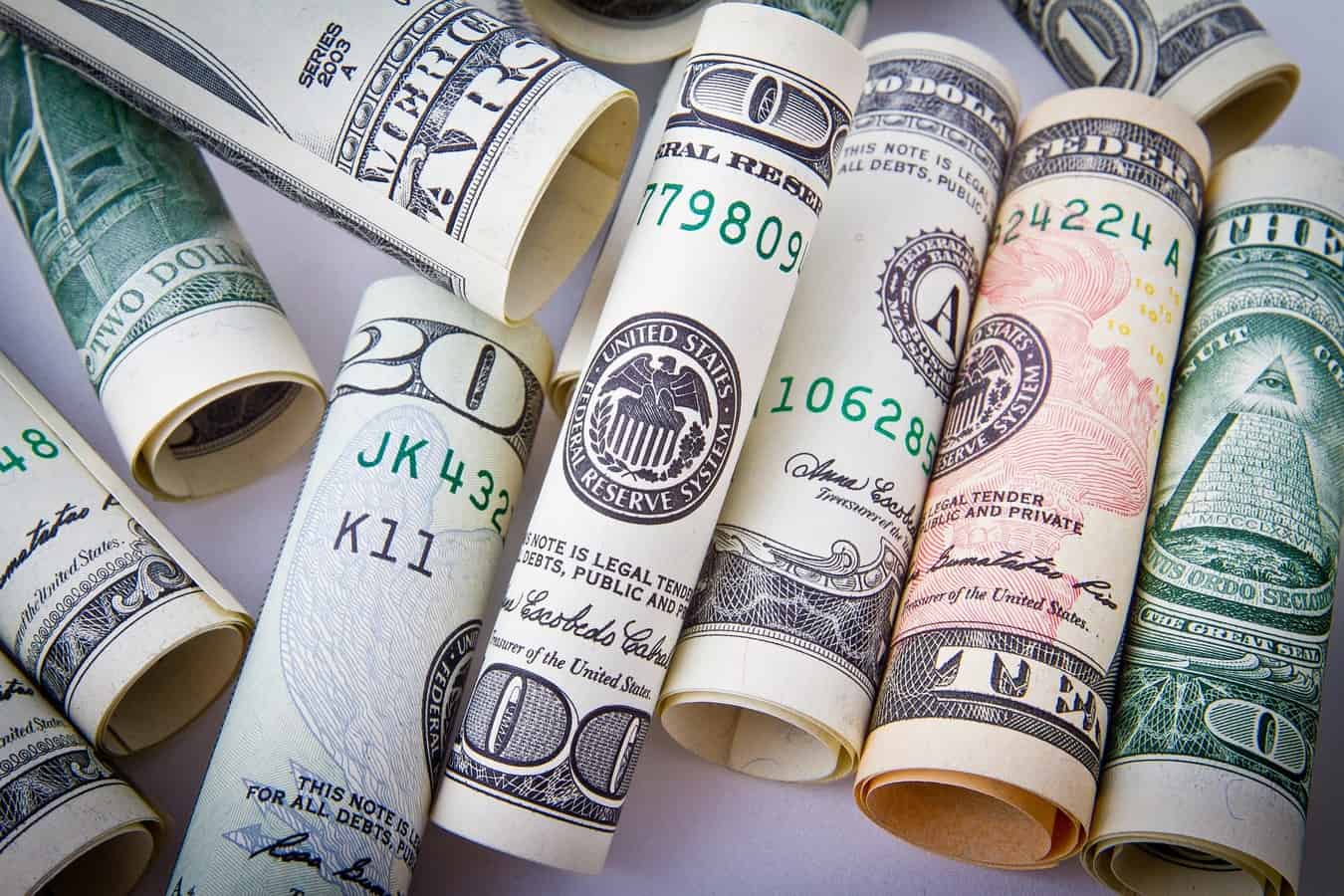 Apple CEO, Tim Cook, will take a 40% pay cut this year. Many of you have heard of Tim Cook, a man who took over the reins of Apple from Steve Jobs. Tim Cook himself recommended this move, actually.

Apple CEO is taking a 40% pay cut this year

Why did this happen? Well, during Apple’s annual advisory meeting for shareholders in 2022, 64% of the “Say on Pay” votes cast regarding the compensation proposals for executives was in favor of retaining their 2021 pay packages.

That’s not a high percentage in this context, actually. The approval rating is usually much higher than this, which prompted Tim Cook to take action. In 2021, 94.9% of shareholders voted in favor of this, so you can see how things changed.

So, how much will Tim Cook get paid in 2023? He’s still getting paid $49 million, which is $35 million less than he was supposed to receive. So he’ll definitely still get a lot of cash, but a lot less than initially planned. Do note that he’ll likely earn more due to stock awards and various bonuses, though.

Just to be clear, his base pay is still $3 million, while his annual cash incentive is also unchanged at $6 million. His equity award value did change significantly compared to last year, it went from $75 million last year to $40 million this year.

He earned around $99.4 million last year

Tim Cook actually earned around $99.4 million in 2022, according to Bloomberg. This is due to various bonuses and stock awards, as mentioned earlier. A year before that, he earned $98.7 million.

Do note that Tim Cook promised to donate his fortune to charity. That promise came a few years ago. Up until now, he’s definitely worth a lot, but we don’t have an estimate on that.