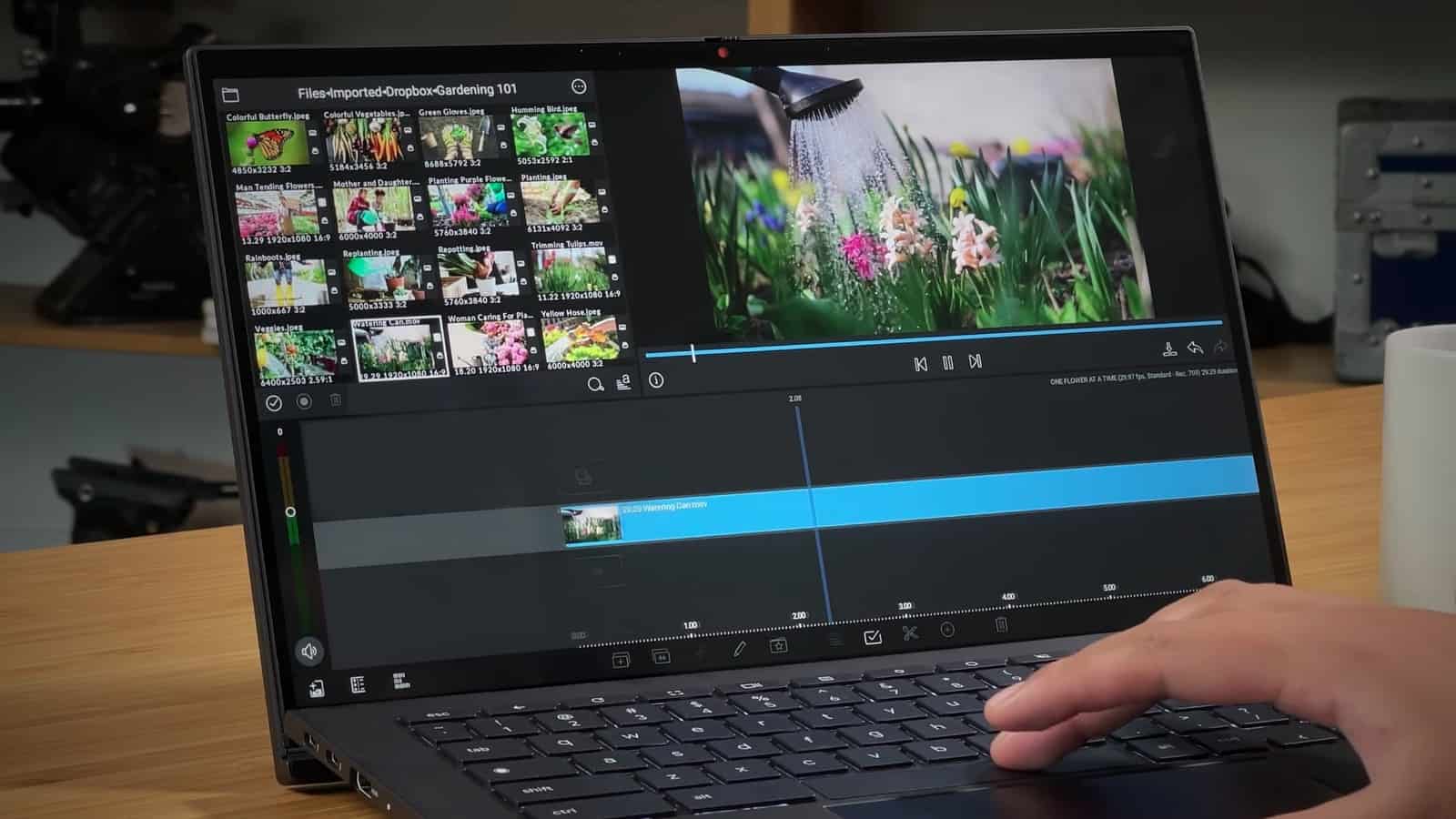 LumaFusion is a video editing app that you’ve probably heard of by now. This app has been available for iOS for a long time now, and it’s actually both quite popular and great at the same time. Well, LumaFusion has just found its way to both Android and ChromeOS, delivering a great solution for both platforms.

LumaFusion arrives to Android & ChromeOS, though in an early access format

We knew this was going to happen, as the company announced – nine months ago – that the app is coming to Android, and over a year since it promised it for ChromeOS. It did not arrive as soon as we had hoped, but it’s finally here.

LumaFusion is now available for both platforms, though in an early access form. You should be getting most of the main features the app has to offer on iOS. Those include standard and custom LTUs, support for media and projects from 18fps to 240fps, full integration with Storyblocks, and so on.

Those are some of the most prominent features, but all the basics will be included as well. The number of audio and video tracks will likely depend on the device you’re using, of course.

The company did share a demo of LumaFusion running on a ChromeOS device. This was actually two weeks ago, but considering that the software is out now, you can take a look at it. It’s embedded below.

The app will soon be available from both the Google Play Store and Samsung Galaxy Store for $19.99, during beta testing. Once the stable version drops, the price will jump up to $29.99, the same price it’s on display for the iOS version.

See also  Motorola Has Another Stylus Phone Coming To The States

The download links are not yet available. The company has announced everything we’ve talked about, and there are buttons for both the Play Store and Galaxy Store included, but no links attached to them. We were also unable to manually track them down. The company will make those links available soon, though. While we wait, check out some screenshots down below.