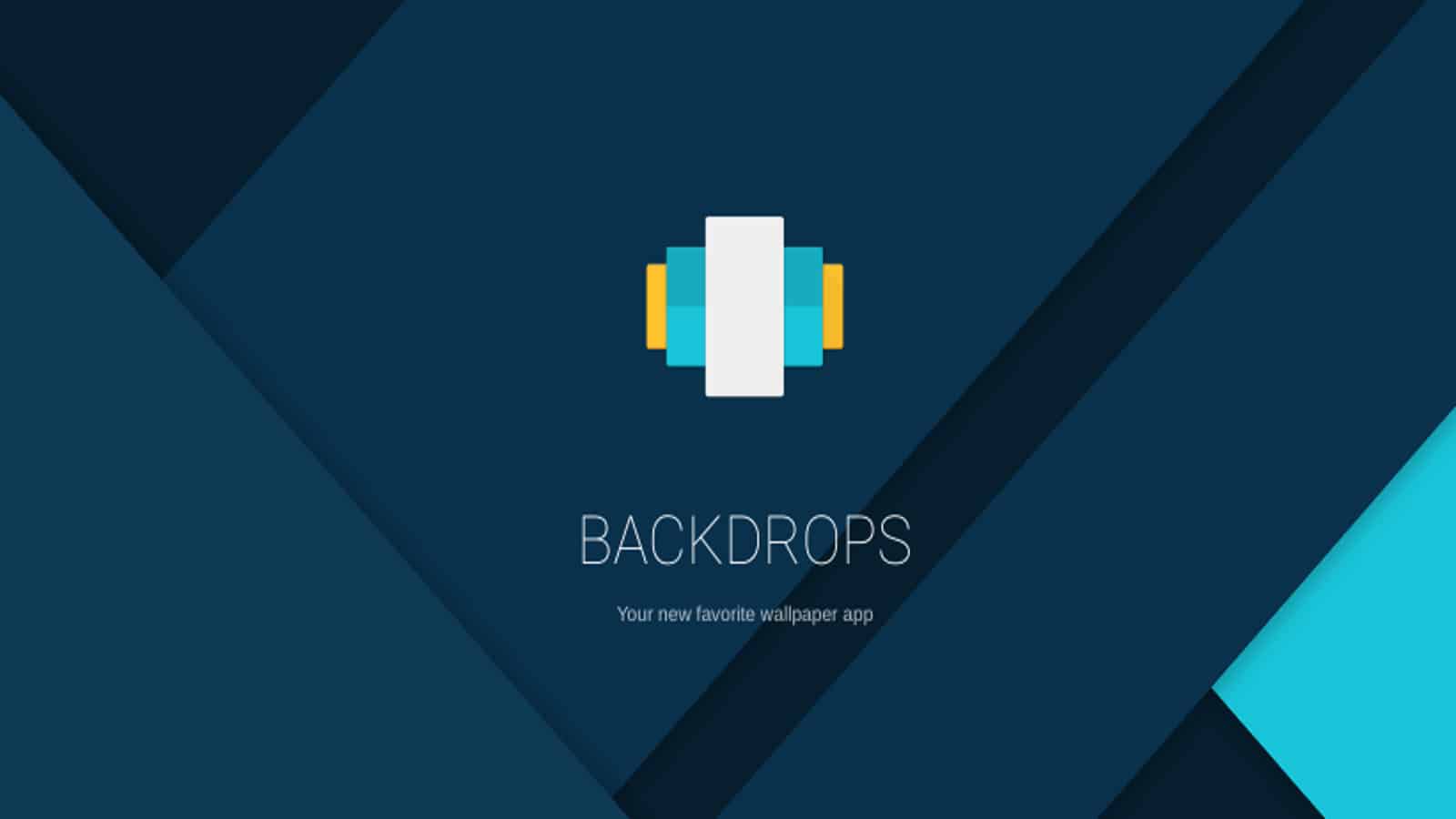 The Backdrops Android app has received an update which brings lots of changes. Users of this app can head over to the Google Play Store to update their apps. With this update, there are new elements on the app that might just catch the attention of most users.

One benefit of this update is that it makes everyday usage of the app easier. This is possible thanks to its redesigned looks and new overall layout. Here is everything you need to know about this update to the Backdrops Android app.

If you use the Backdrops wallpaper app on your Android device, it is time for you to install the recent update. There is a lot in store for you with this new version of the wallpaper app. The update brings a new way to interact with and choose new wallpapers for your device.

This new update goes beyond just the app’s design and user interface. Backdrops’ new update adjusts the design layout of the app, hence making everything look much neater. There are a bunch of improvements that are also coming to the app.

The app’s update comes with some Material You integrations into its interface. This can be seen on the wallpaper detail page, which will blend with the wallpaper’s theme. Asides from the improved design of the app, there are new categories for wallpaper selection.

The Premium Collection packs will be accessible via a pay-per-pack plan. Users that don’t have a premium plan will only have access to the Free Collection packs. This update also improves the free experience on the Backdrops Android app.