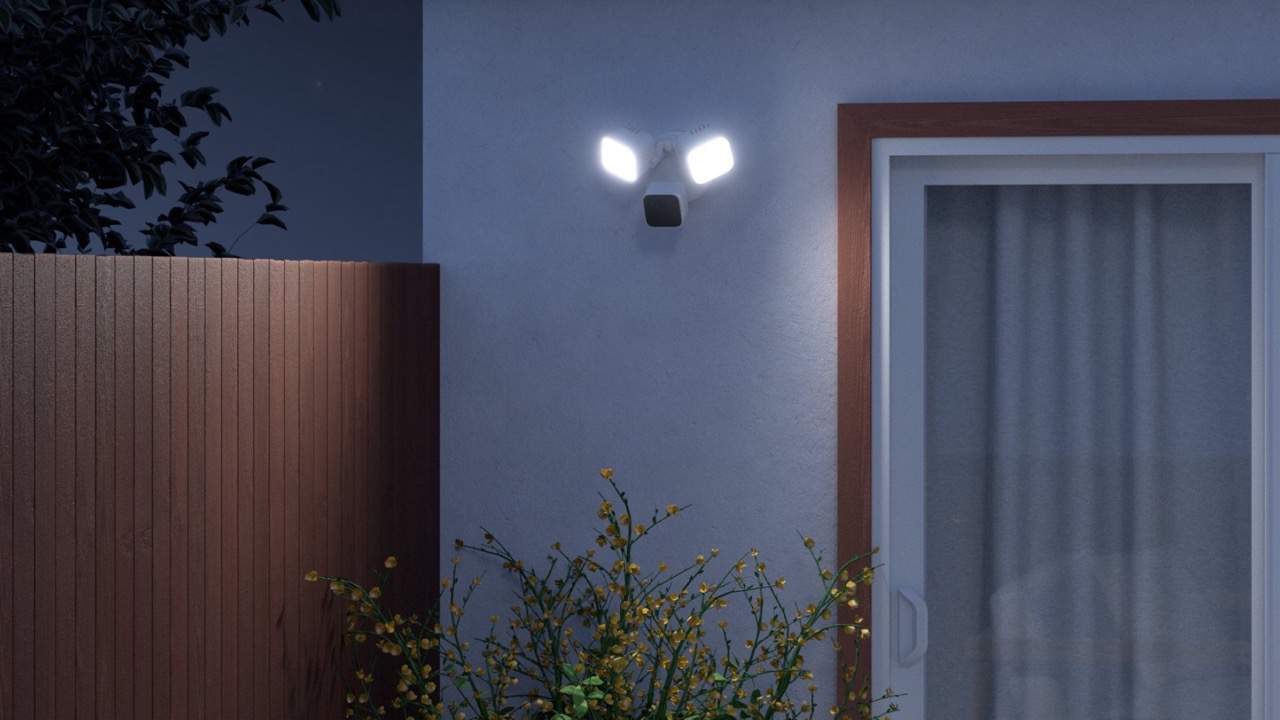 Blink, and you might miss the arrival of Amazon’s new Wired Floodlight Camera and Mini Pan Tilt. Two new home security devices that the company announced during its annual hardware refresh event. The more notable of the two is the Blink Wired Floodlight camera. Which uses artificial intelligence to capture and process video locally on the device.

All of this is made possible by Amazon’s AZ2 Neural Edge Processor. It handles all the video processing locally so the footage stays on the device and never passes into the cloud. A detail that is likely to make plenty of users happy amid ever-growing concerns of company oversight with regards to customer data privacy.

As for the Mini Pan Tilt, this is aimed at providing the Blink Mini camera with a way to grab more coverage of any room it’s mounted in. Amazon says the Mini Pan Tilt allows for “corner-to-corner, 360-degree coverage of any room.” Basically, it’s a little motorized mount you attach to the Blink Mini camera for a wider set of movements. Allowing the camera to pan left and right and tilt up and down.

The locally processed video is definitely a high point of Amazon’s new camera. But there are other notable features worth mentioning. It also offers two-way audio and HD video resolution. In addition to 2600 lumens of LED lighting to make sure the camera can capture just about anything, day or night.

But perhaps most appealing is that the camera only costs $99.99. A good $100 less than the Ring Floodlight Cam Wired Plus that Amazon offers. Naturally, the camera is also weather-resistant and it works with Alexa for voice control. The camera can be picked up for $99.99 once it releases, but there’s no confirmed launch date yet. Amazon merely says it’ll be available “in the coming months” in the US. You can however pre-order the Blink Mini Pan Tilt today for $29.99, or in a bundle with the Blink Mini camera for $59.99 with a release date of October 20.