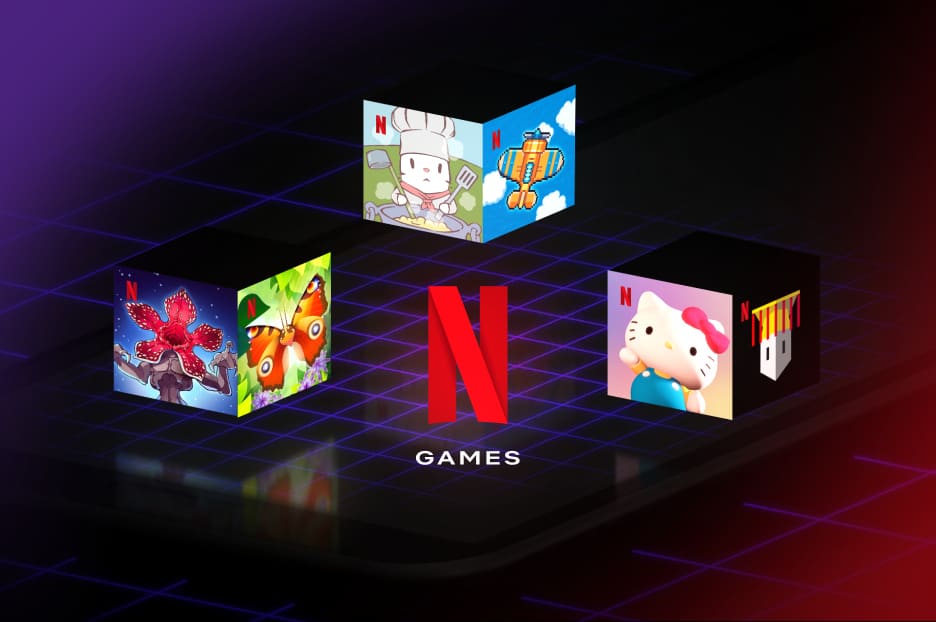 Netflix this week announced a new slate of games that were just added to its mobile app for the month of November, and it includes 8 new mobile games. Netflix officially says there were 9 new mobile games added for November. But its blog post only mentions 7 of them and the 8th was released back on November 20.

With that being said, it looks like Netflix may not get its 9th title out this month. That is unless it plans to launch it later today. If not, then the game is likely to show up in early December. Netflix has been releasing a steady stream of games throughout the year to slowly grow its mobile games unit.

The library of titles on offer is still expanding too, and now Netflix is looking into offer more than just mobile games. With reports from earlier this year pointing to Netflix exploring the idea of getting into cloud gaming.

Netflix so far hasn’t announced any official cloud gaming plans. But the company does appear to be considering all gaming avenues. And letting people stream games does seem to be a serious consideration. If Netflix decides to go that route, there’s no telling what games it may offer. But another contender in the space wouldn’t be a bad thing. Microsoft’s Xbox Game Pass Ultimate and NVIDIA’s GeForce NOW will be the only remaining mainstream options with Stadia shutting down in January.

And Netflix entering the cloud gaming market could be a much needed shakeup.

As mentioned earlier Netflix launched Immortality back on November 20. And as of November 29 it announced 7 more titles that were added. Including Cats & Soup, Skies of Chaos, Hello Kitty and Friends: Happiness Parade, Flutter Butterflies, Stranger Things: Puzzle Tales, Country Friends, and Reigns: Three Kingdoms. As of now there isn’t a 9th title that was added that wasn’t there yesterday following Netflix’s announcement.

But keep a lookout for it as it may still show up. There is plenty of time left in the day after all.